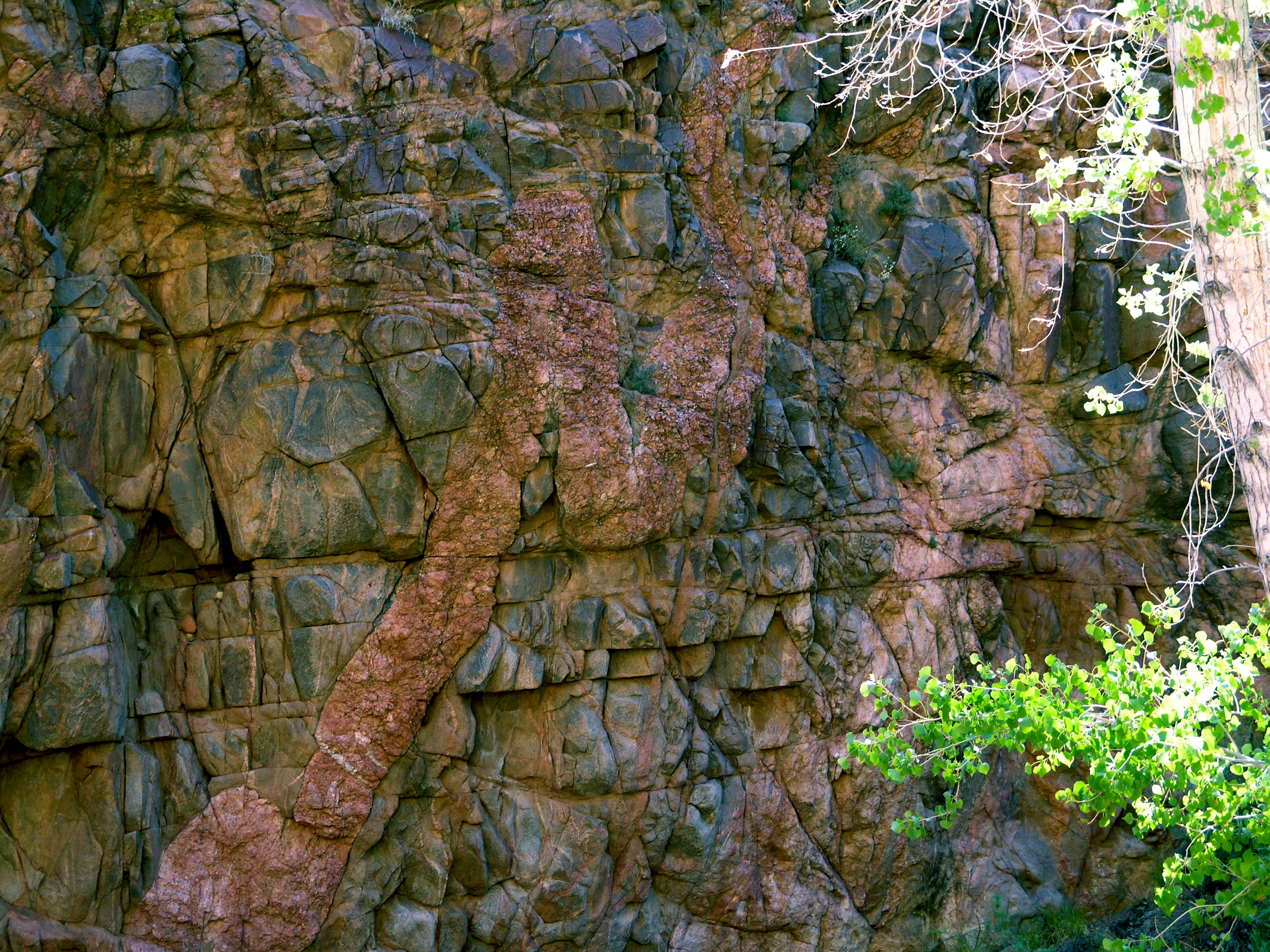 Another important aspect of sedimentary rocks is the principle of uniformitarianism, often summarized as "the present is the key to the past." In its most general form, this principle tells us to interpret geologic features in terms of things or processes that we can see today.For example, a geologist who finds a mound-like rock structure with abundant fossil corals is faced with the problem of how it formed. Modern corals live only in seawater, therefore a marine origin can be inferred for the structure. Further comparisons of the structure with modern marine environments would reveal its similarity to coral-built reefs of tropical areas. This is, in fact, how geologists recognized the presence of ancient reefs in Wisconsin as early as the 1850s.