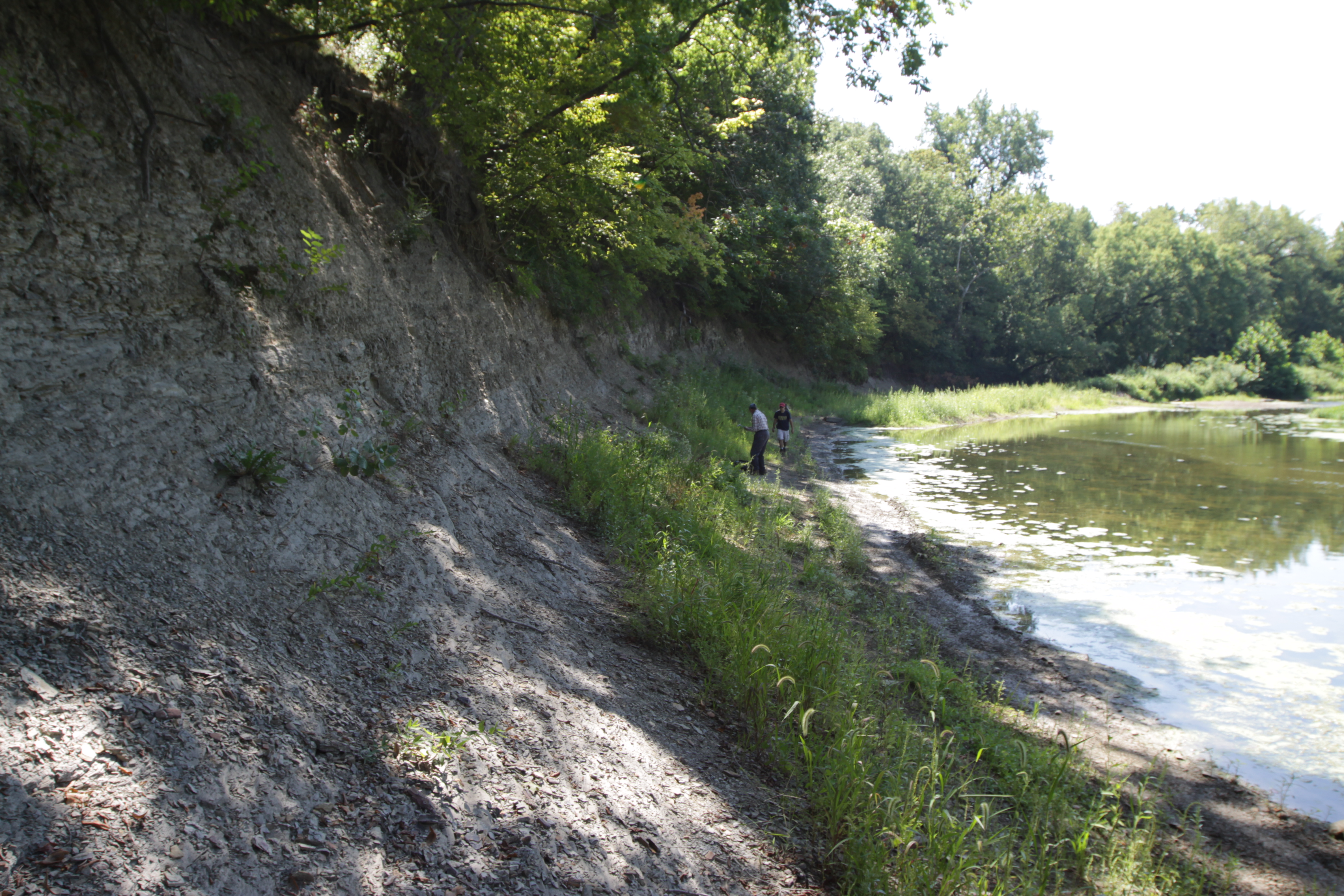 During the Carboniferous Period, dense tropical forests were concentrated along the equator. Decaying vegetation, compressed by overlying deposits of sand and mud, was gradually converted into coal. Coal deposits of Illinois, the Appalachians, Britain and Germany were originally formed in a continuous band which was dispersed when the continents drifted apart.

In Illinois there are deposits of Pennsylvanian rocks from LaSalle and Grundy County and further south with a rich collection of fossils. The Pennsylvanian rocks in Northeastern Illinois were deposited in a swampy forest. Plants related to modern club-moss, horsetail and ferns grew as tall as trees. Insects with wingspans more than two feet long buzzed about the forest, while large crocodile-like amphibians prowled the wet forest floor. Lizards and smaller amphibians also inhabited the forest; and snails, bivalves, crustaceans, and The Illinois State Fossil, a very strange animal, the Tully monster swam in the estuary.

Further to the west and south, away from the shore, the rocks are again limestone deposited in a similar tropical sea environment as during the Mississippian with abundant crinoids, brachiopods, and bryozoans.