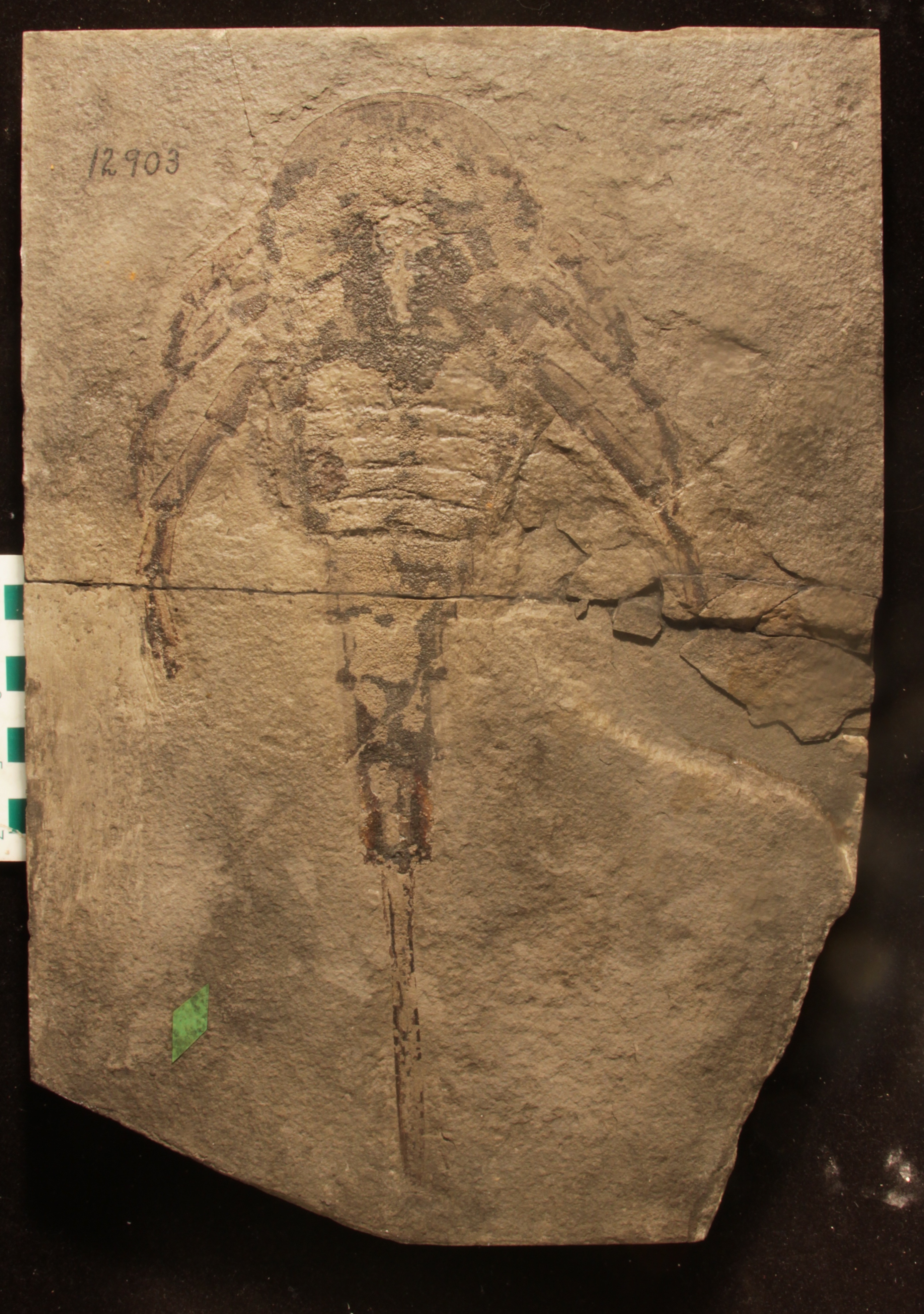 The word fossil was originally used to describe anything that was dug up from the ground. Today a fossil is any feature that indicates the presence of ancient life. How old does something have to be before it is a fossil? Generally anything older than 10,000  is considered to be a fossil, but there is some gray area. For instance, 4,000-year-old mammoth bones from Wrangel Island in Russia are considered fossils by many paleontologists, while 4,000 year old mummified cats in an ancient Egyptian pyramid are not considered fossils. <?xml:namespace prefix = "o" ns = "urn:schemas-microsoft-com:office:office" />

Body fossils are parts of organisms. Commonly these are the hard parts of animals and plants including bone, teeth, shell, and wood. Many people think a fossil must be made of stone or be petrified, but this is not always the case. Preservation is not a criterion for determining what is a fossil. A fossil bone or shell may be the original material preserved, minerals may replace the original material, or the fossil may be an impression of the bone or shell.

In rare instances, soft-tissue of an animal or plant or even the whole animal may be preserved as a fossil. Examples of these fossils include impressions of soft-bodied animals, thin carbon impressions of plant leaves, pollen grains buried in lake sediments, insects trapped in amber, or frozen tissue and bones of mammoths found in arctic ice.

Fossils do not have to be a part of an animal or plant; they may be evidence of the activities of animals or plants. Footprints, trails and burrows in rocks also demonstrate the presence of ancient life, even though no part of the body is present, and are called trace fossils. Fungi, protozoan, and bacteria can be fossils. Even traces of chemicals that can only be generated by life are considered fossils.  Recognition of fossils is based on comparison of modern and ancient material and follows the principle of uniformitarianism. 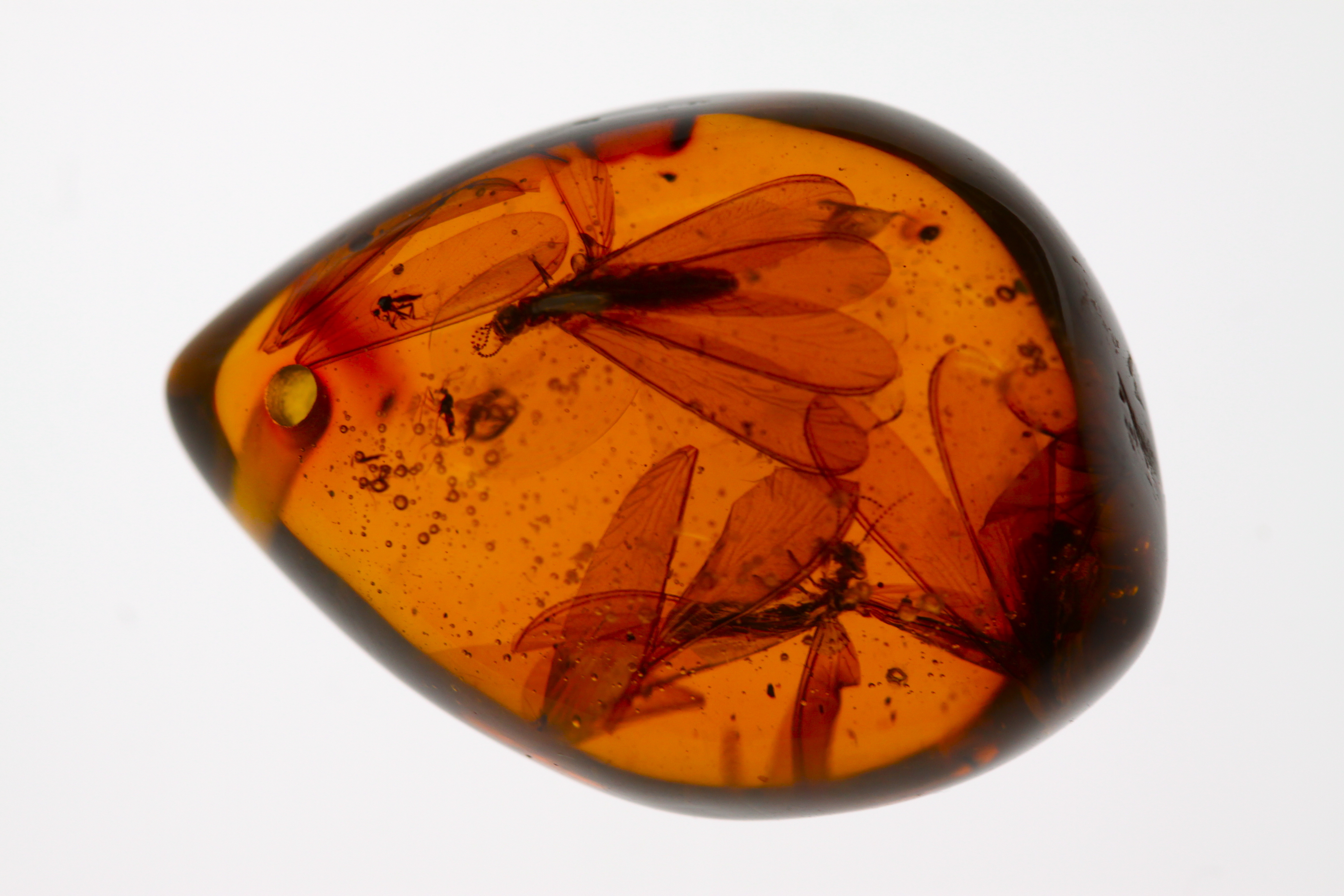 The specimen is a piece of Dominican amber with winged termites (Isoptera) entombed in it. Twenty-five million years ago in the Dominican Republic it was tree sap dripping from the truck of a large extinct tree, Hymenaea protera
© The Field Museum - CC BY-NC